There are sacred sites all around the globe, but some of the world’s oldest are found in Egypt. In addition to being known for their legendary mythology, gods, and scientific knowledge, the Egyptians also built some of the most spectacular structures in known history. The Great Pyramid of Giza is in a class by itself, both in terms of engineering and spirituality.

On this day tour, we will experience the Great Sphinx and the Pyramids of the Giza Plateau, two of the most amazing Wonders of the World.  The tour also includes a visit to the Valley Temple which belongs to the Pyramids of Chephren. This temple served two functions: first, it was used for the purification of the mummy of the king before its burial. Second, it was used for the mummification process of the king.

Our Egyptologist guide will give us a full explanation of the different contentious hypotheses surrounding these incredible structures. All of the old secrets you will learn will astound you. 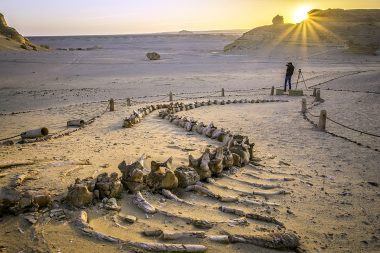 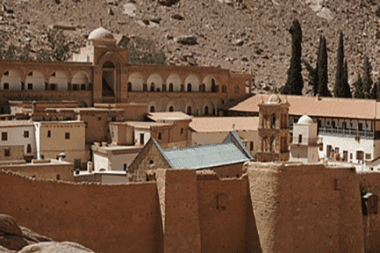 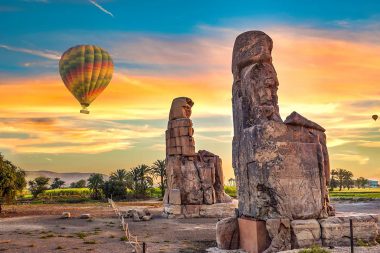