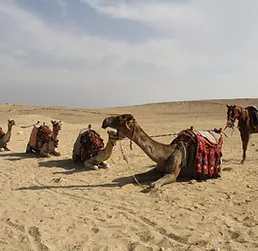 In the morning you will be transferred from Aswan’s airport to our ship. We will check into our 5 stars Nile Cruise ship for our 3 night, 4 day sail down the Nile.

We depart our ship to visit Philae Temple – our journey starts with a short trip on a felucca to the temple of Philae located on an island in Lake Nasser. This temple is dedicated to the Goddess Isis, and is a beautiful temple in picturesque surroundings. Philae Temple is unique in that it was completely relocated piece by piece in perfect condition, and the carvings in the Holy of Holies are awe-inspiring. The island is also home to many cats, which were worshipped by the Ancient Egyptians and are cared for by the locals who maintain the island.

Then we will visit the iconic Nubian Village.

The Nubian people are known for their friendly culture and bright colorful villages. Then we will be back to our ship.

We will stay aboard our Nile cruise in Aswan. 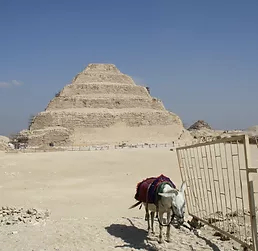 We will arrive in Kom Ombo and walk to this beautiful temple along the banks of the Nile. The setting sun makes the temple and its pillars glow in the afternoon sun, making it the best time to visit. We will also visit the Crocodile Museum and see some mummified crocodiles that were found at the temple then back to our Nile Cruise for Lunch.

After that, it’s a free choice to relax in the swimming pool on our ship.

We will then sail overnight to Luxor. 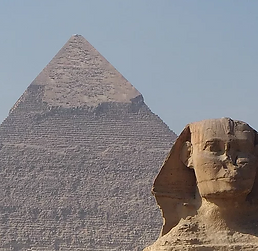 Luxor Temple, which now has all four fully restored statues of Ramses guarding its gates.

After arriving in Luxor around 5pm and stopping, we will have lunch. Then, after lunch, we will go to Luxor Temple and marvel at the grand, colossal statues of Ramesses II at the gates of the temple.  Some of the other highlights of the trip include seeing giant, millenia-old pillars (still intact!), the remnants of the Alley of the Sphinxes, and statues of other great rulers such as Tutankhamun.

We will stay in Luxor overnight aboard our Nile Cruise. 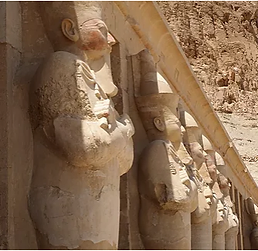 Karnak Temple Complex, Valley of the Kings, and Hatshepsut Temple.

We will depart in the morning to see the Karnak Temple Complex. Karnak Temple complex is one of the most legendary temples in Egypt. It comprises of a vast mix of decayed temples, chapels, pylons, and other buildings. Construction of temples started in the Middle Kingdom and continued through to Ptolemaic times, with many famous pharaohs contributing to the temple. Karnak is the second largest ancient religious temple in the world, spanning across over 100 hectares.

Then we will visit the Valley of the Kings, where we will see three famous tombs, the burial place for a period of nearly 500 years from the 16th to 11th century BCE, where tombs were constructed for the Pharaohs and other powerful nobles. The admission ticket allows entry into three of the 63 tombs, but an additional ticket can be purchased for King Tutankhamen’s tombs. We will then visit the Temple of Hatshepsut, one of the most legendary female Pharaohs whose reign was one full of drama and scandal.

After our visit to the Valley of the Kings and Hatshepsut, we depart from our Nile Cruise! 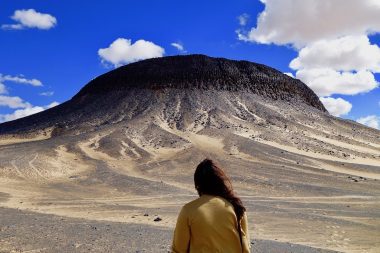 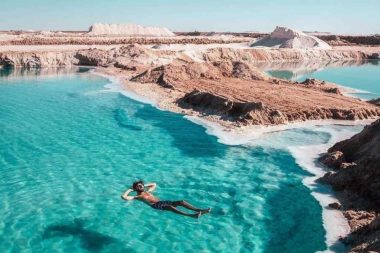 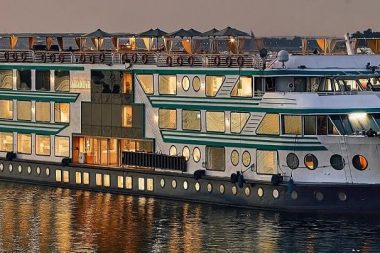